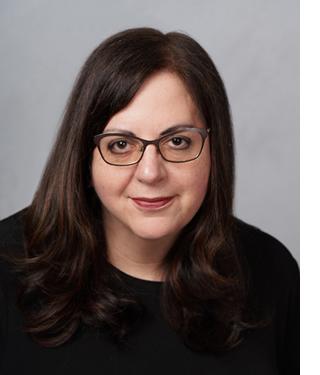 Linda A. Lacewell currently serves as Superintendent of the New York State Department of Financial Services. Ms. Lacewell previously served as Chief of Staff and Counselor to the Governor. In that role, she oversaw Executive Chamber operations, as well as ethics and law enforcement matters.

Prior to that position, Ms. Lacewell was executive director of a cancer foundation initiative in Culver City, California. Prior to that, Ms. Lacewell served as Chief Risk Officer and Counselor to Governor Cuomo where she built and implemented the first statewide system for ethics, risk and compliance in agencies and authorities.

Ms. Lacewell was formerly special counsel to the Governor, as well as the architect of OpenNY, a state-of-the-art open data initiative. She also served as special counsel to Attorney General Cuomo, where she oversaw the public pension fund pay-to-play investigation and the out-of-network health insurance investigation, both of which led to nationwide systemic reform. Prior to that, Ms. Lacewell spent nine years as an assistant U.S. attorney for the Eastern District of New York, including two years on the Enron Task Force, and received the Henry L. Stimson Medal and the Attorney General's Award for Exceptional Service.