Otto Bamberger was born in 1885 in Mitwitz, Germany and grew up in nearby Lichtenfels, where he later settled with his wife Jetta (Henrietta) Bamberger who was born on July 14, 1886 in Schwäbisch Hall, Würtemberg Germany.  Bamberger was a partner in the family firm of basket manufacturers “David Bamberger” in Lichtenfels and an avid collector of Expressionist works by artists such as Max Beckmann, Marc Chagall and Otto Dix as well as furniture designed by the Bauhaus school.  He was personal friends with several famous artists such as Alfred Kubin and Reinhold Naegele, who were frequent guests at the Bamberger villa at No. 19 Kronacher Strasse.  The Bambergers commissioned the Bauhaus school in Weimar to redesign and build the interior of their villa, and they were among the school’s largest customers and supporters.

Otto Bamberger died in 1933.  After being forewarned by a neighbor that the Nazis were confiscating the passports of all Jewish families residing in Lichtenfels, Jetta Bamberger fled to Stuttgart in September 1938 leaving her valuables including the couple’s art collection behind at the villa.  She was issued a visitor’s visa to the U.S. by the United States consulate in Stuttgart, and her son Klaus followed her to the U.S. from Switzerland the same year.  The local Nazis subsequently raided the Lichtenfels villa and seized the art collection, which they classified as degenerate. 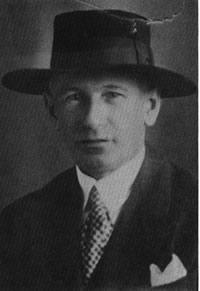 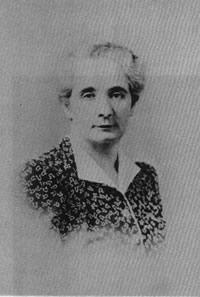 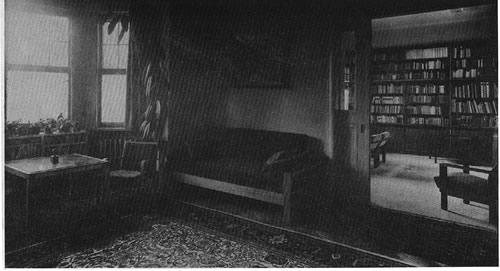 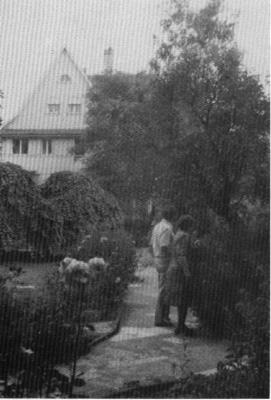 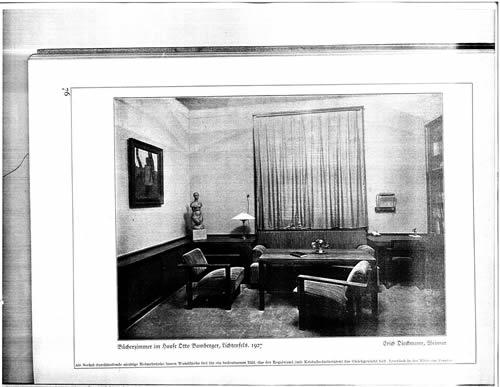 This page is available in other languages